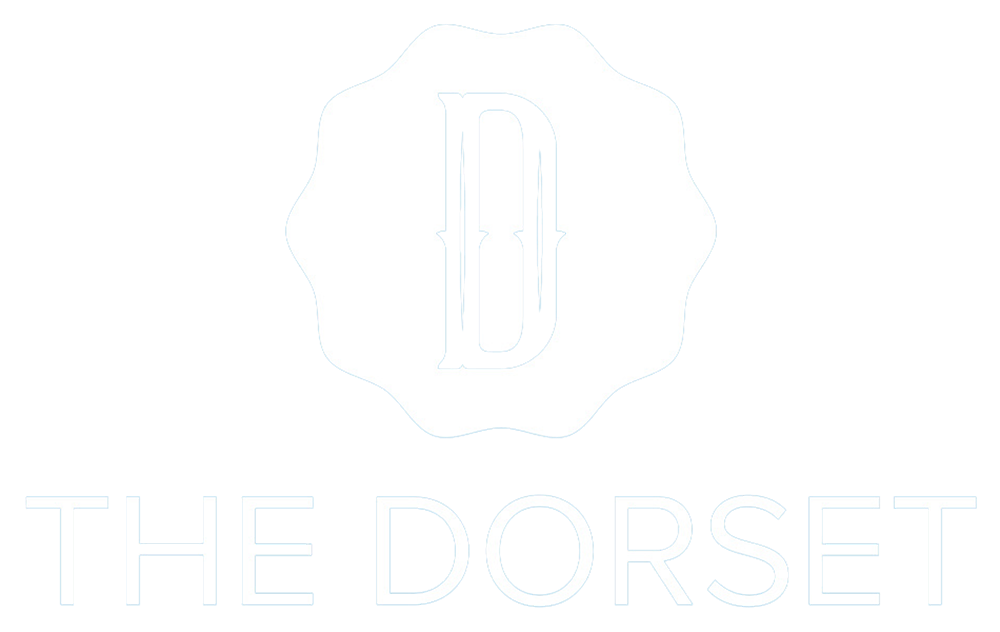 Our classic, golden Amstel Beer, with its very distinctive and mildly bitter taste, has over the years become well known beyond the borders of its native country.

Armada Ale has a pronounced yet balanced hop character, derived from Fuggle and Golding hops.

Every bottle of Becks is brewed according to the uncompromising German Reinheitsgebot (Purity law). With a strong and committed heritage, Becks has had only 6 brew masters throughout a 125 year history.

Budweiser is a medium-bodied, flavorful, crisp American-style lager. Brewed with the best barley malt and a blend of premium hop varieties, it is an icon of core American values like optimism and celebration.

Hells is the lovechild of their two favourite German beer styles - Helles and Pilsner. Clean, crisp and dry.

They crafted this beer to more British tastes. Made with American hops, it’s still got all the punch of a pale ale. Just less shouty.

Desperados is the world's first Tequila Flavoured Beer. A distinctive combination of full bodied lager with a kick of Tequila flavour

Guinness is an Irish dry stout that originated in the brewery of Arthur Guinness at St. James's Gate, Dublin. Guinness is one of the most successful beer brands worldwide.

It was first produced in 2005 to celebrate our major summer award at Kensington Olympia for Best Bitter.

Our most famous and popular brand - it makes up over 90% of our total brewing capacity. Winner of the Champion Best Bitter of Britain title at CAMRA's Great British Beers Festival in 2005 and 2006. First brewed as recently as 1955.

Wharf IPA is a modern heavily hopped IPA. It is brewed with new hop varieties to create a joyful outpouring of fresh flavours from the bine.

The ingenious pairing of aromatic kiwi and zingy lime. Mixed with cider, these natural partners create a unique combination.

The meeting of luscious passionfruit and crisp apples, blended to remind you of balmy, far-flung places

This clever concoction mixes ripe strawberry and tart pomegranate for a taste to keep you on your toes.

At 4.5% ABV Stowford Press is a sparkling medium dry cider which has built its popularity on its premium taste and quality.

Crafted in Herefordshire with a unique blend of British bittersweet apples, Strongbow Cloudy Apple is a fresh new take on traditional cloudy cider

We use technologies, such as cookies, on this site as described in our Cookie Policy. Some of these cookies are essential for the website to function. Other cookies are used for analysing the performance of the site, gaining insights and personalising adverts to your interests – we won’t set these without your consent. You can accept all cookies or set your own preferences using the buttons below.

Cookies are very small text files that are stored on your computer when you visit a website. We use cookies for a variety of purposes and to enhance your online experience on our website (for example, to remember your account login details).

These cookies are used to provide you with a more personalized experience on our website and to remember choices you make when you use our website.

For example, these cookies may track things such as how long you spend on the website or the pages you visit which helps us to understand how we can improve our website site for you.

The information collected through these tracking and performance cookies do not identify any individual visitor.

These cookies are used to show advertising that is likely to be of interest to you based on your browsing habits.

These cookies, as served by our content and/or advertising providers, may combine information they collected from our website with other information they have independently collected relating to your web browser's activities across their network of websites.

If you choose to remove or disable these targeting or advertising cookies, you will still see adverts but they may not be relevant to you.